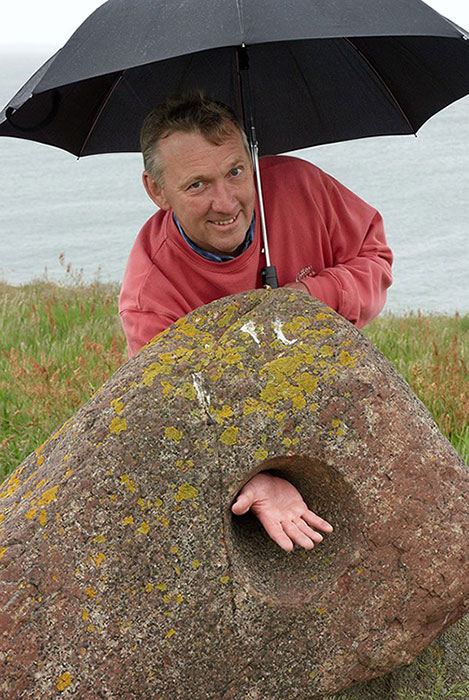 I was born in 1952 in Macclesfield where I have lived for most of my life. I was educated at Beech Lane School and the Kings School. For the majority of my life I had my own business and I’m now happily retired. With the exception of the E.T. presence in my life, I consider myself to be a normal family man. I was a member of Macclesfield Golf Club for 10 years until back trouble intervened. I have three grown up children and was married for 40 years to my wife who passed into the world of spirit in 2013. Spirituality and the environment are of very great importance to me, though I am not religious in any way. My interaction with those not of this world has taught me that the physical universe is teeming with life, and that there are many other dimensions where others reside. Some of these beings visit our home, planet Earth. What we think of as the spirit world is but one of those dimensions.

Driving home along the Leek Road on the 28th of December 1980, I had a close encounter with a very large disc shaped craft with a domed top. There were windows all around the bottom edge of the disc which I counted three times. We call them U.F.O.s but in truth they’re not really unidentified. We know exactly what they are, and so do governments throughout the world. They just haven’t quite decided to tell us the truth yet, though some are moving rapidly in that direction. I’ve had many connections with the visitors since then, but this event changed my life forever and brought back memories of earlier contacts. Here is an interview which I did with Phil Hoyle on this topic. 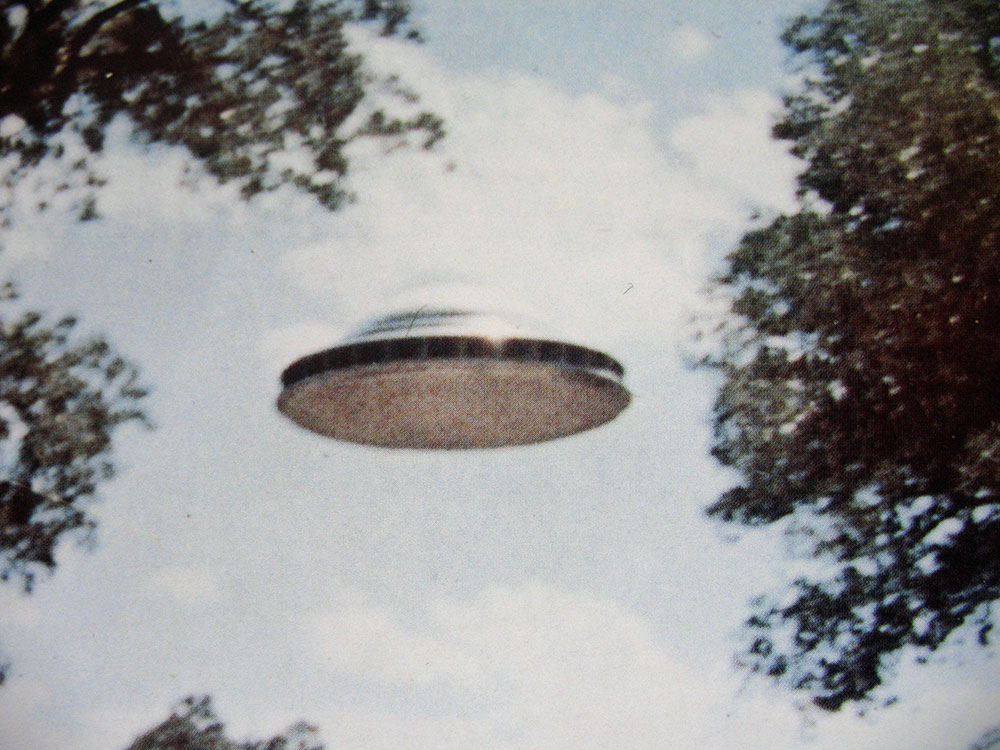 CRAFT PHOTOGRAPHED IN ALBUQUERQUE IDENTICAL TO THE ONE I SAW

I have now studied many aspects of E.T. interaction with the inhabitants of planet Earth, including sightings, abductions, crop circles, ancient aliens, etc. I have given a fair number of talks on these subjects both here and abroad, many with my dear friend and research colleague, David Cayton, who is well known for his investigations into crop circles and the so called animal mutilations. Our first talk together was at The Glastonbury Symposium in 2002 and addressed the question of whether a small percentage of crop circles are products of exta terrestrial technology or not. We believe that the answer is yes, and that we can offer evidence for that claim. I have also appeared in documentaries and one I’m particularly pleased about is “Crop Circles the Hidden Truth”, which was Richard D. Hall’s second production. You’ll find a link to his website in the “Suggested Links” section. I’ve also been interviewed at length several times on radio both in America and Australia.

Here are a few photos of friends I’ve made along the way. If you’ve studied this subject, you might recognise one or two of them. 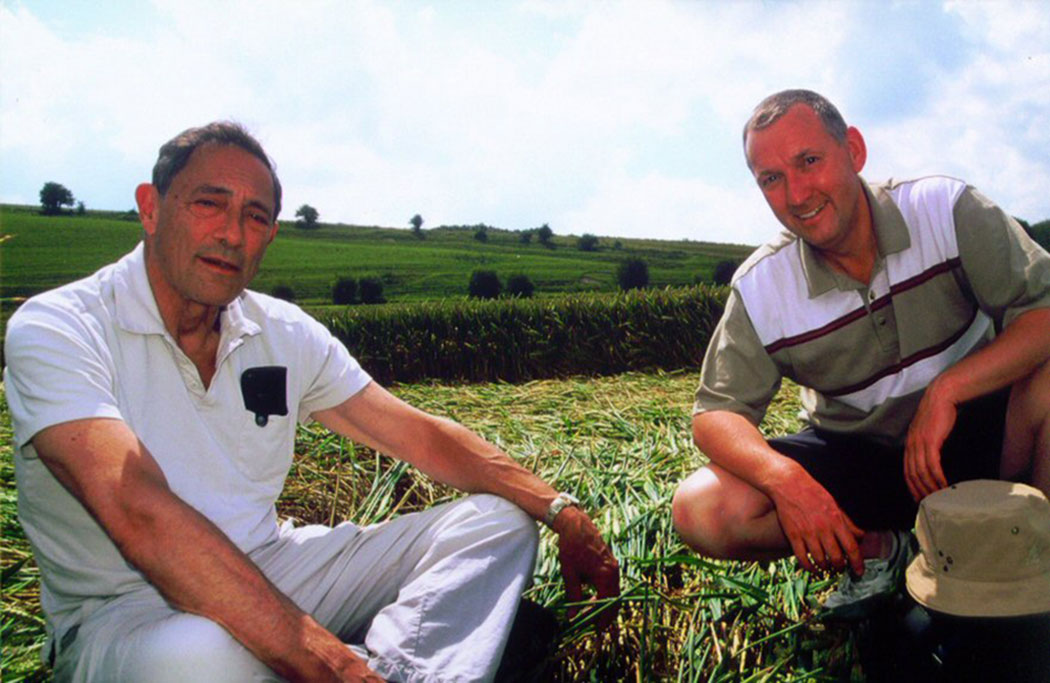 John Mack and Robert Hulse in a Pewsey crop circle. 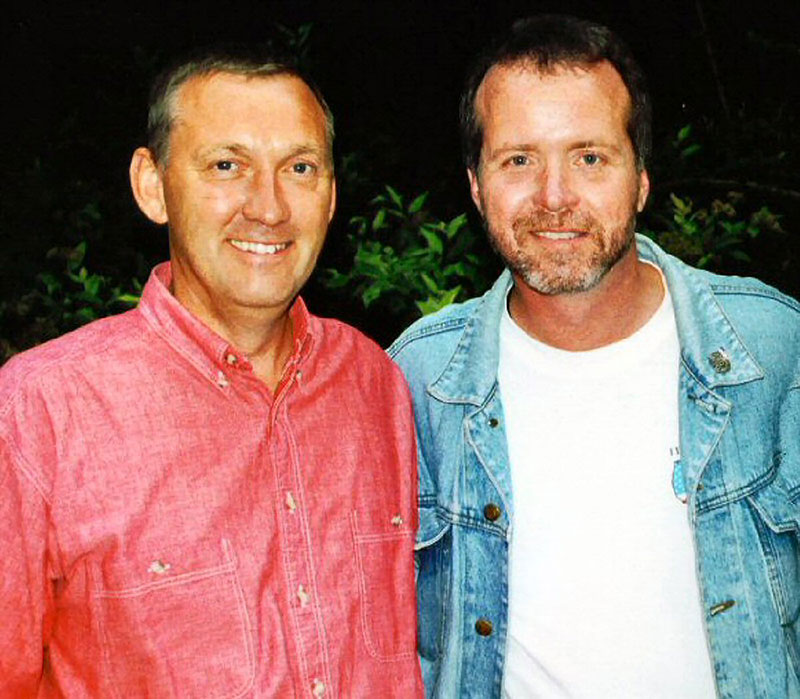 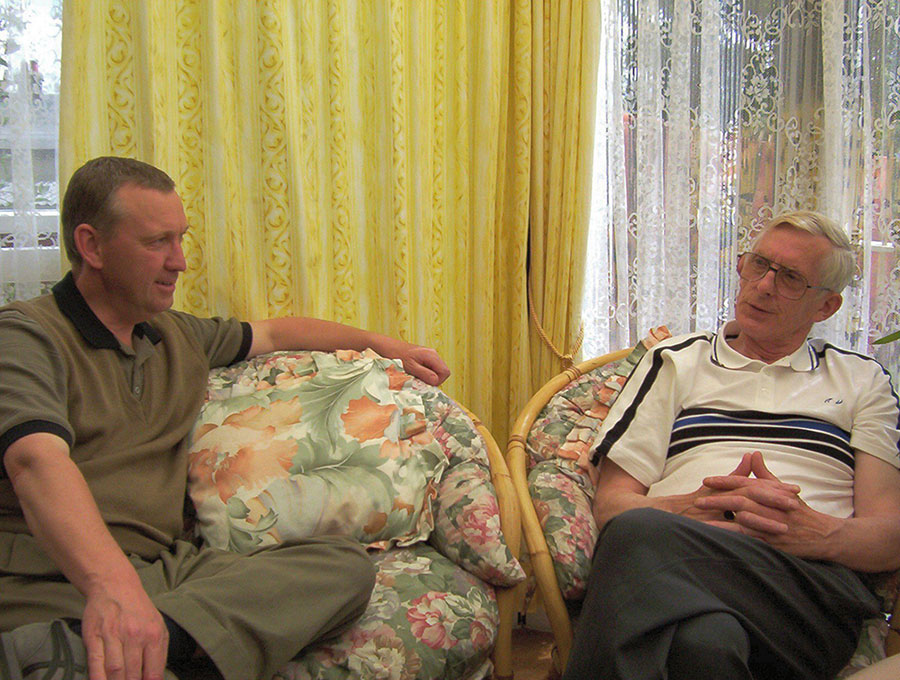 Robert Hulse and Tony Dodd at his home in Grassington. 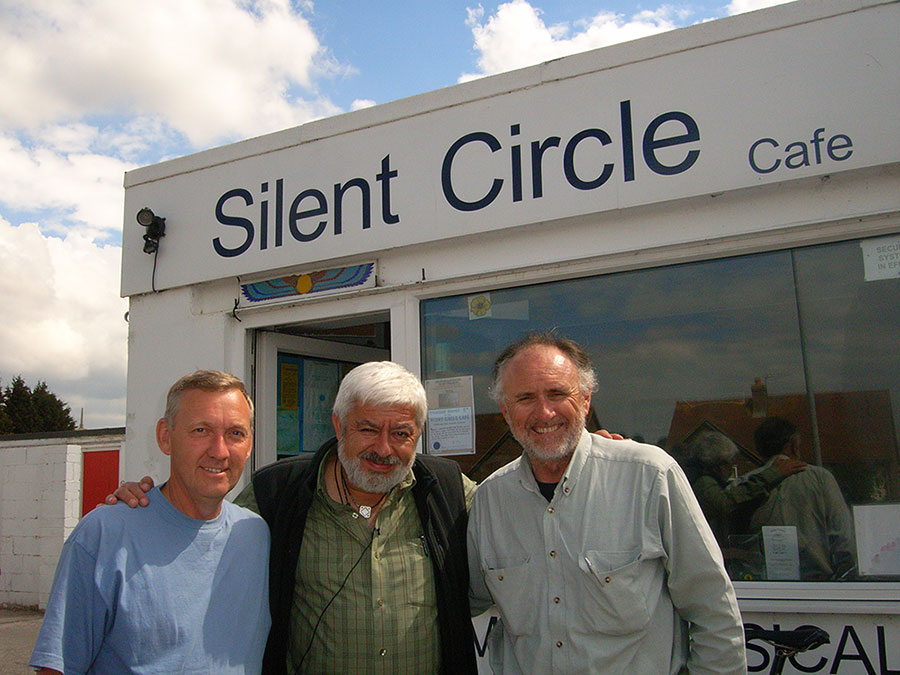 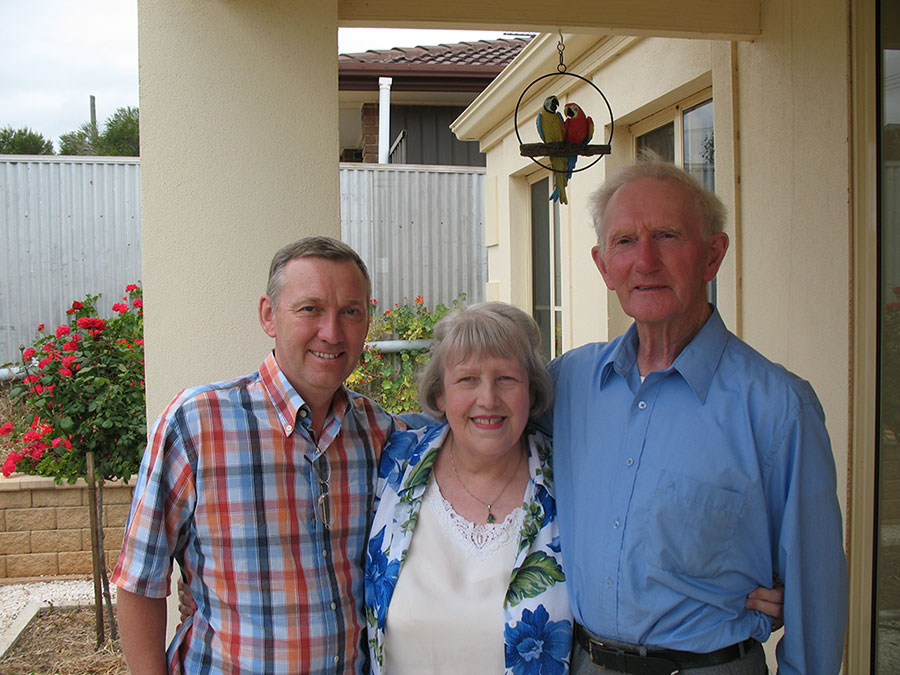 With Eric and Pauline Thomason at their home in Maslin Beach, Adelaide. 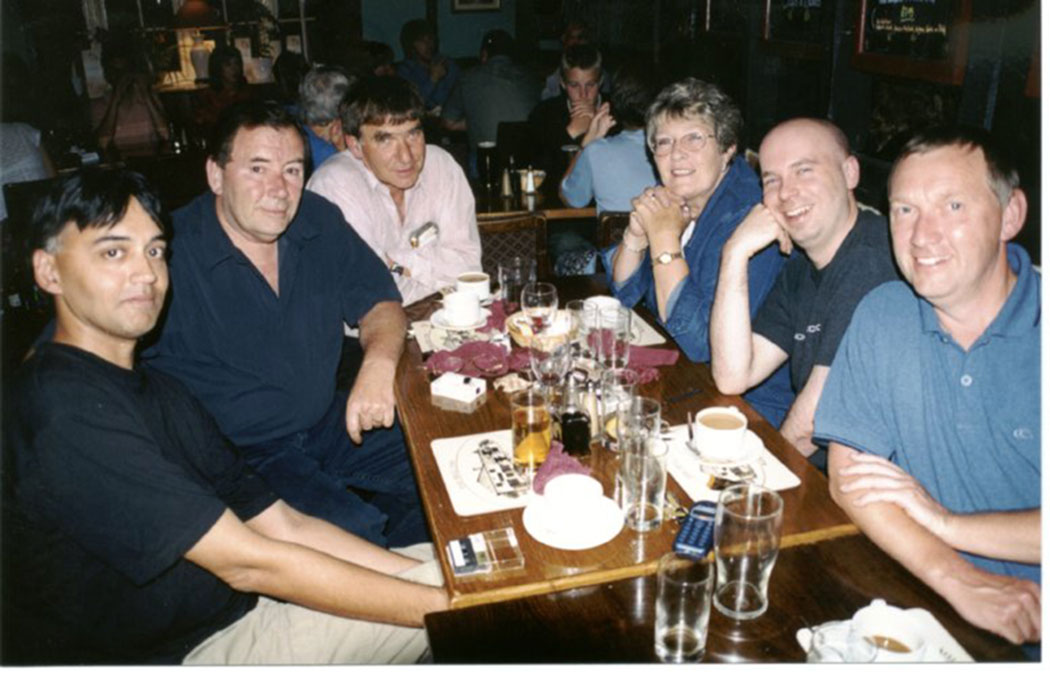 with Reg Presley, Busty Taylor and friends at The Bell Inn. 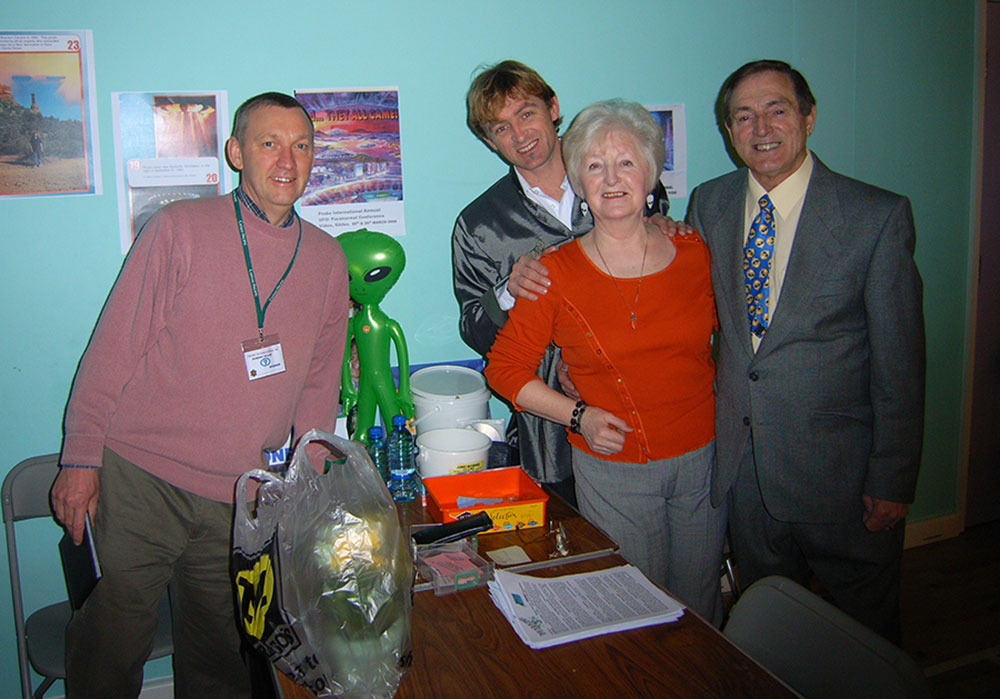 Robert Hulse, speaker at the Probe Conference with Sam and Jean Wright. 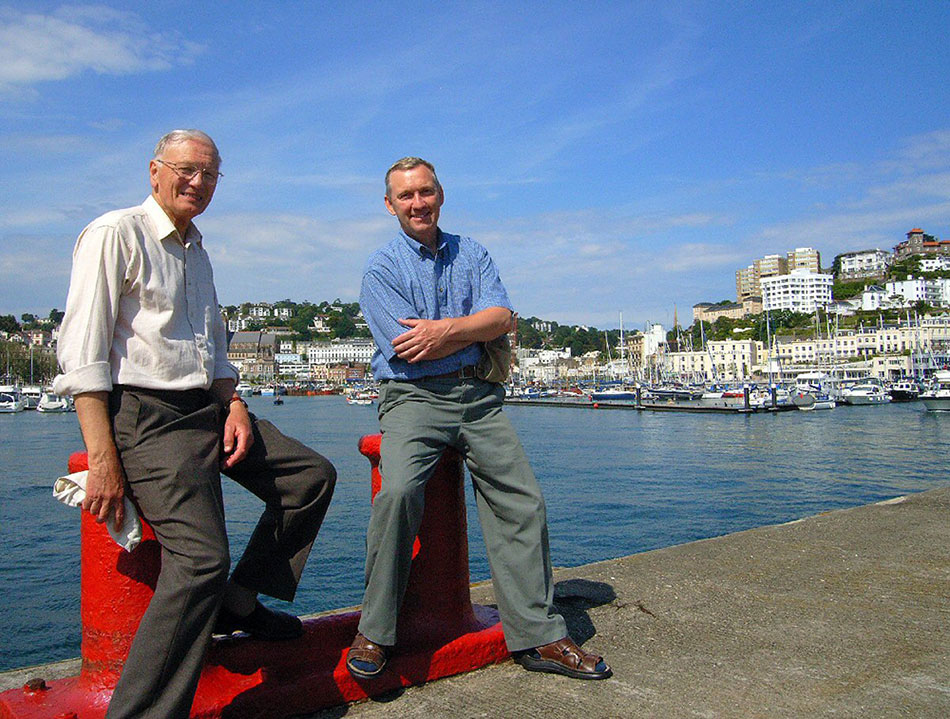 Roy Dutton and myself by Torquay harbour. 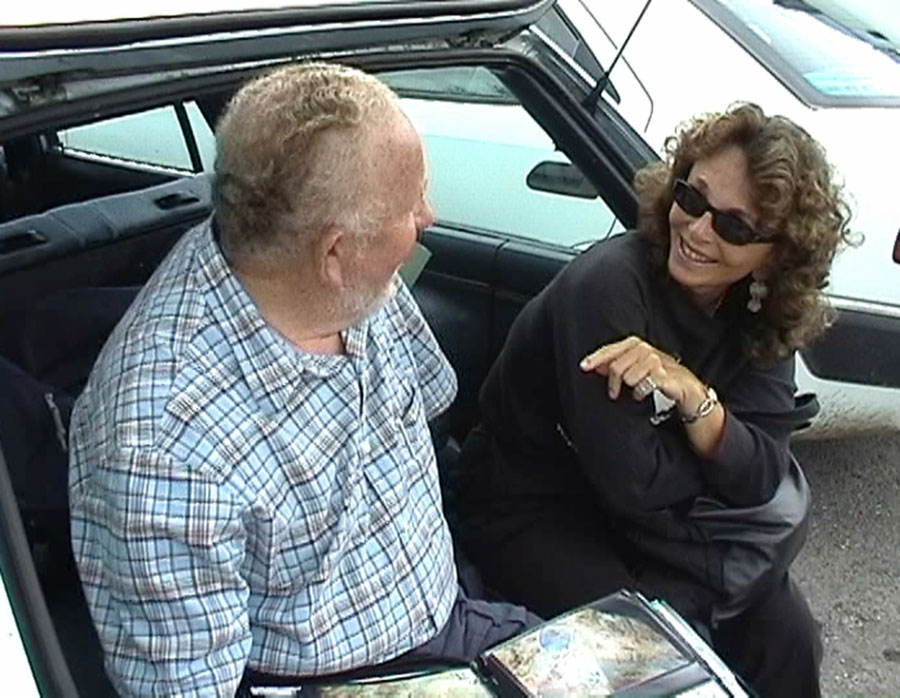 David Cayton and Linda Moulton Howe in the back of my estate car. 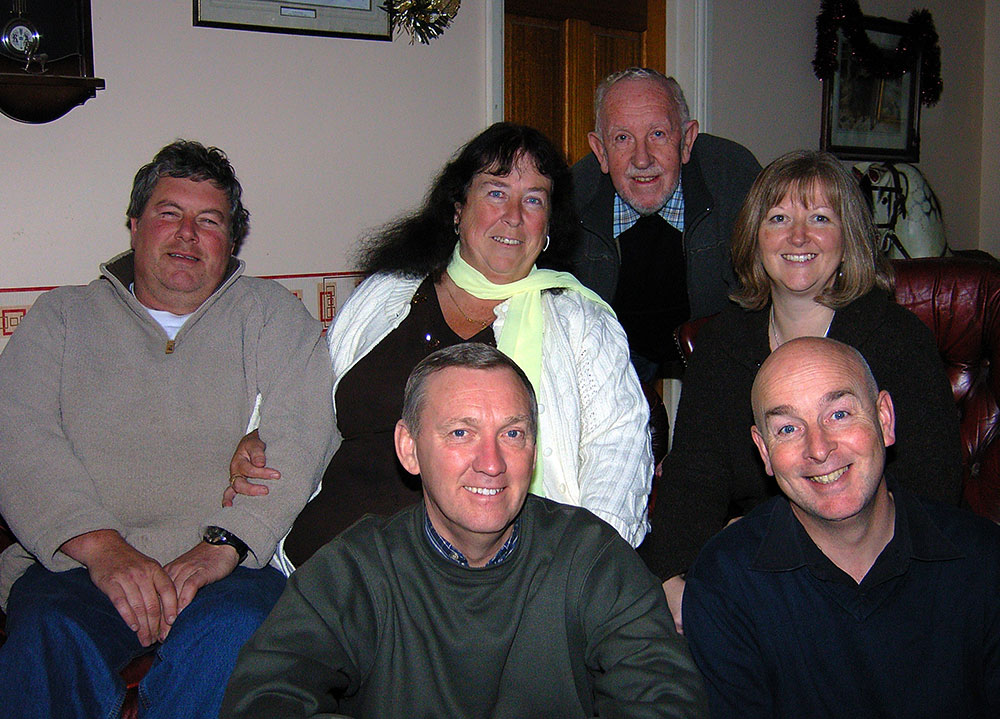 With Dave Cayton and friends at Ann and Paul Andrews’ home. 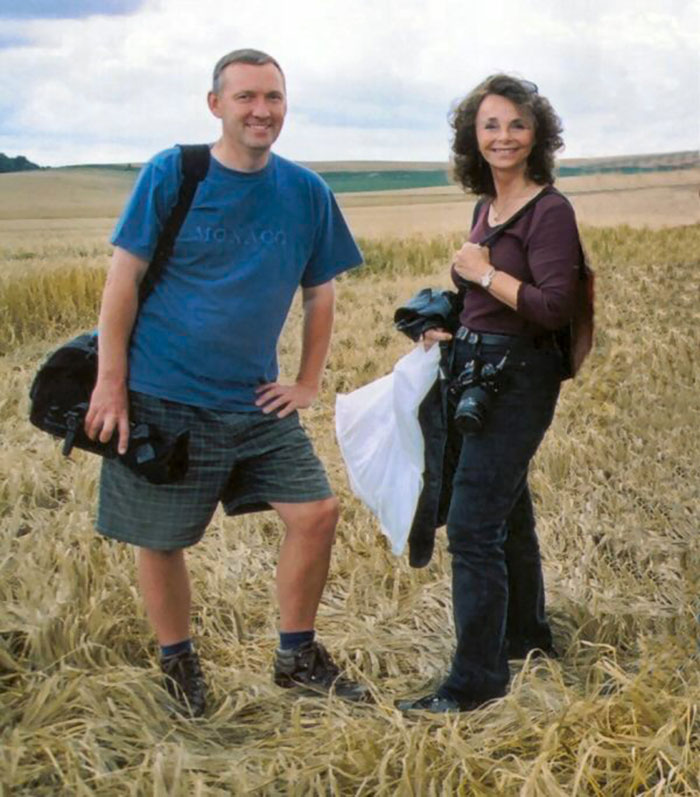 With Linda Moulton Howe in a genuine crop circle

I’ve made a lot of wonderful and lasting friendships along the way, many of whom are well known figures in the world of “ufology”. I hope that you will understand that this subject is not just a serious study. It’s important to retain a sense of humour. I’m sure some of the ETs have one too. One of my closest friends is the highly respected researcher Phil Hoyle of U.F. O. Investigation and Research Unit based in Shrewsbury. 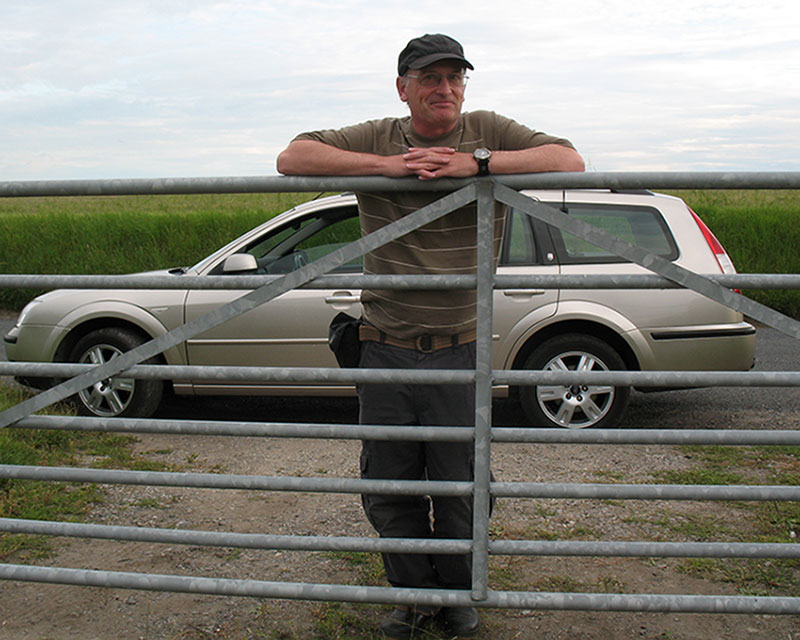 I would like to express my deep gratitude to Phil for his help in making this website possible. I’m sure that Phil and many of my other friends and research colleagues would agree with the sentiment in the picture below. It can be a lonely road, but I have no doubt that many more people will be joining us soon. 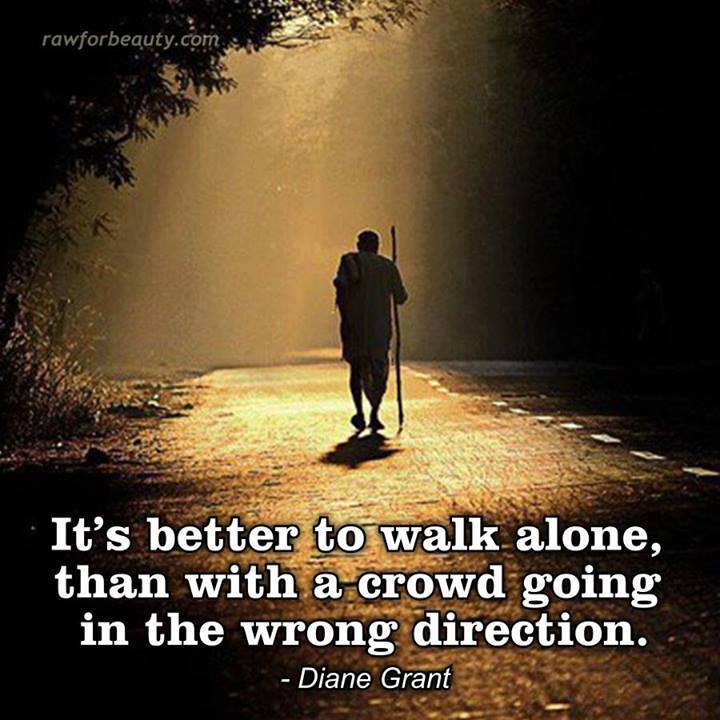