The first one was in 1967 when he was driving his old Standard 10 van near the Bulls Head at Mottram. Looking in his rear view mirror, he saw what looked like a circular reflector, rather like an old motorbike headlight, illuminated by a little green light in the centre. It was approximately 5 feet off the ground, and it followed him for several hundred yards around bends in the road, before flying off across a field and disappearing.

The second event took place on a beautiful summer day in 1969 or 70. It was 9 am and Mr Humphrey was standing in Black Road, Macclesfield, when he looked up to see a silvery tennis ball shaped object doing circular motions high up in the sky. It then did a series of figure of eight movements, finishing up with a final circular movement. It then began to move away slowly, before accelerating at an incredible speed.

I would like to bring to your attention the figure of eight movement. I have come across UFOs doing this on several occasions, and I have a strong feeling that they are trying to impress upon the observer that the occupants of the UFO have a connection with our infinity symbol or Ourobouros, which is an ancient symbol of reincarnation. I’m quite sure that this is a message from them to us. 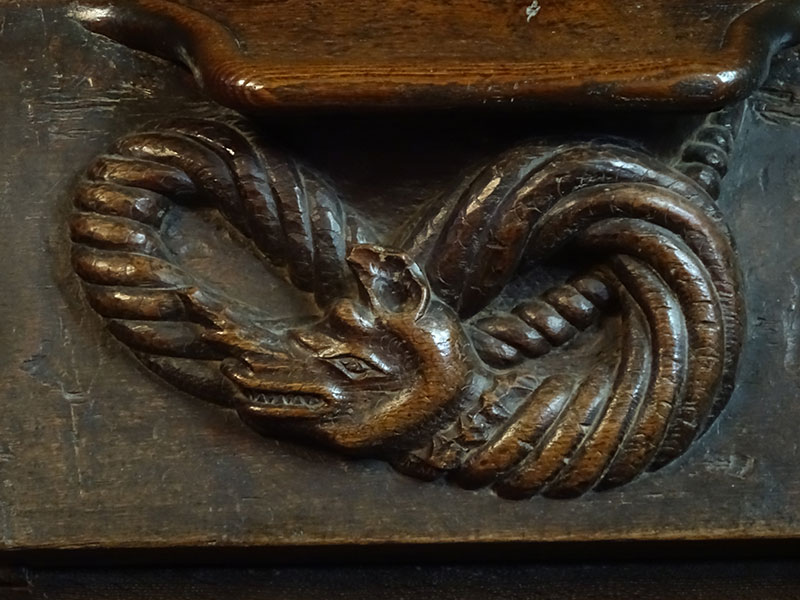